I’ve been a naturalist for as long as I can remember. As a boy I ran about in the bushes.

The boy becomes a man. And that man is ‘self-made’ naturalist Percival Hanley. 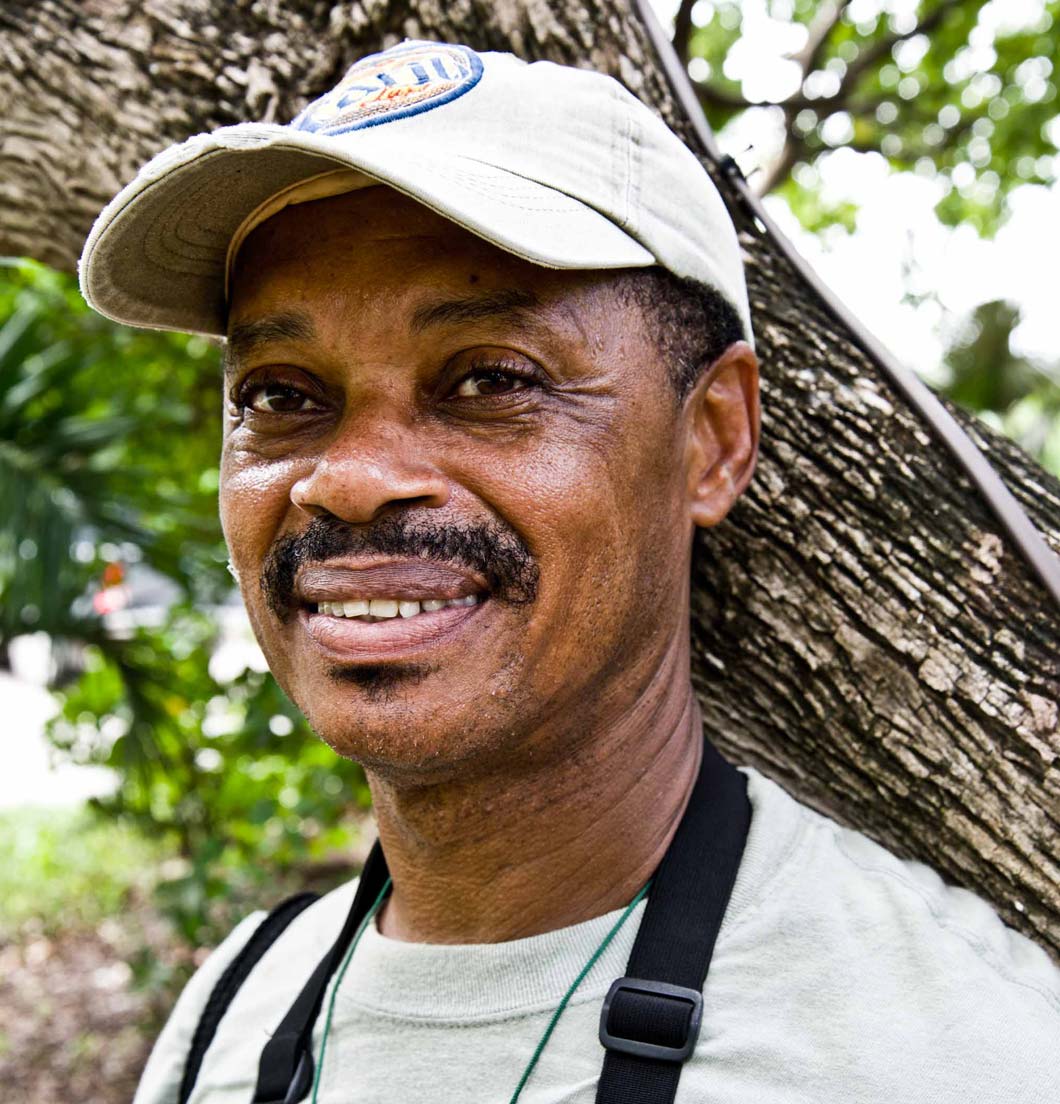 Today, there’s some unspoken natural order, as he leads us on a walk from Cardinal Point up and along the Sugarloaf Trail.

Ascending Sugarloaf Peak - a mountain pinnacle signifying St Kitts’ historical sugar mills and back-dropped by perfect sky - we catch the slow rise and bang of waves thumping on the sand below.

You get the whole view stacked in lasagna-like layers of Christophe Harbour, the marina, Basseterre, the sea - and Nevis beyond.

Wild goats and sheep keep us company on our ramble. A soldier ‘hermit’ crab lolling on the path sounds like a creaking bed or rusty door hinge in need of oil when it chirps. 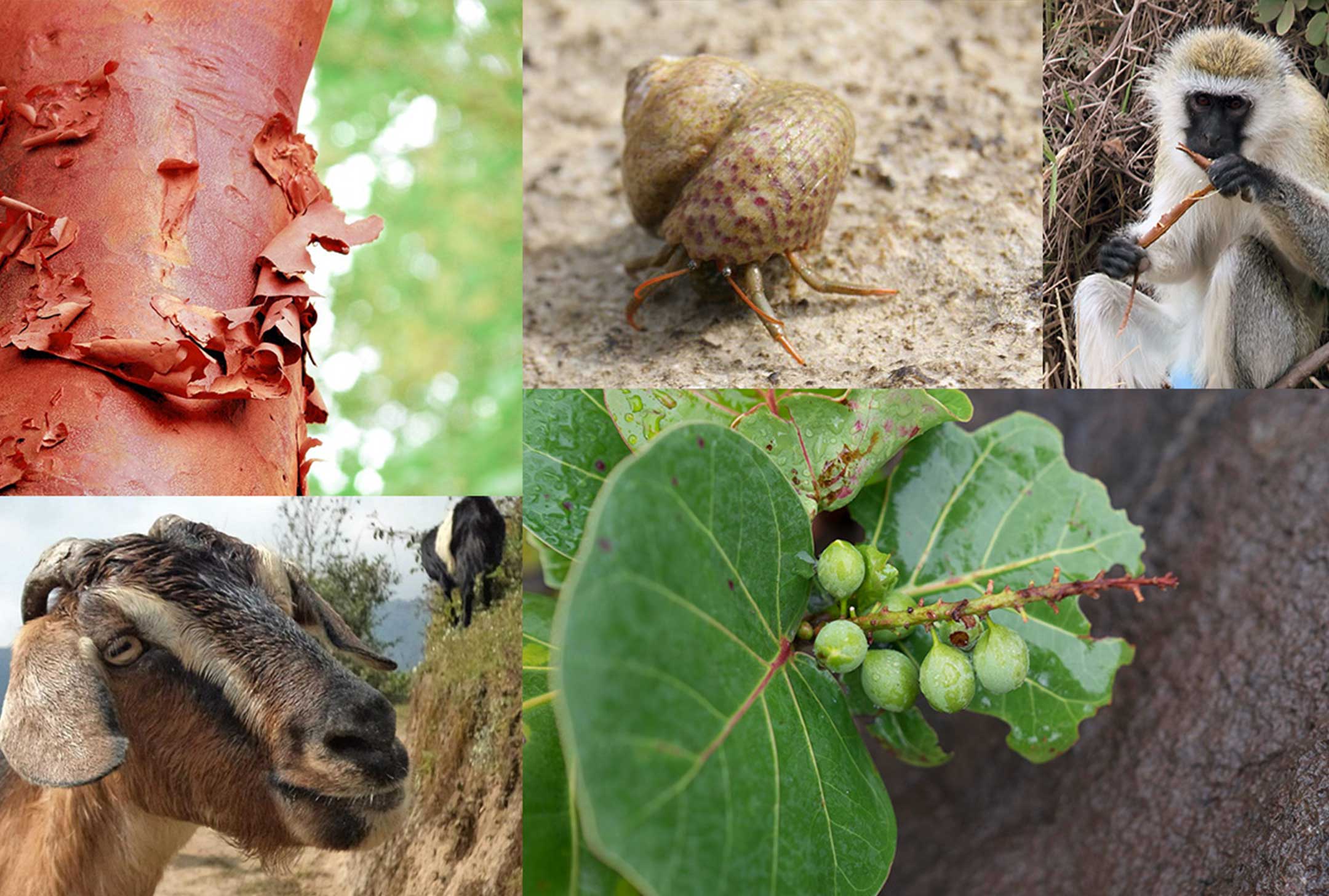 Percy points out the hardy gumbolimbo tree, oozing sap that makes pretty good glue. A drought-free sapling it should fare well here on the southeast peninsula, one of the drier zones on the island.

Banded by light and shadow, the tourist tree is aptly named. The sapling’s bark is peeling and turning red – just like a vacationer who’s stayed out in the glare of the sun for too long.

Green-throated and crested hummingbirds hover mid-air, wings flapping rapidly at 50 times a second. Among the smallest birds, they feed on nectar-bearing flowering plants. They even fly backwards. Percy explains they’re the only birds to do so.

Wild Frangipani – with silky petals of blue, pink and white - spills over the ridge. Beauty alongside the beast: prickly acacia and poisonous castor bushes. It’s best to stay away from some bushes and trees, cautions Percival.

Ocean birds in abundance. Tern, gull, frigate, and the national bird of St Kitts and Nevis, Pelecanus Occidentalis (the Brown Pelican to lovers of Latin translation). All snacking on finned pupils in schools of fish.

Percy’s particularly partial to bush birds. He lists them off, from the Lesser Antillean Bullfinch, through to the Yellow Warbler and brownish-olive and white Caribbean Elaenia.

He also loves birds of prey. Smallest and most common is the American Kestrel. Broad-wing and red hawks, ospreys, peregrine falcons and merlin swoop down in hope of a ready-made meal.

We look down on Sand Bank Bay, where turtles nest at night next to the Pavilion during hatching season, from February to July.

We ramble on sea-time. Island-time.

Anyone anytime can perambulate Sugarloaf. It’s the nature of things.

An exploration of luxury island living through storytelling.