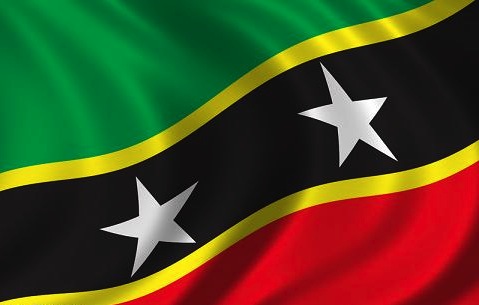 One of the most celebrated days on the calendar in St. Kitts and Nevis is National Heroes Day. Each year, the people of this island nation paradise honour their heroes on 16 September; some of the people who helped make this country what it is today.

A significant milestone, this day pays homage to the dedication, sacrifice and commitment of those who have made sterling contributions to the advancement of this country. In particular, it acknowledges those who have helped pave the way for the Federation's political independence, which was achieved on 19 September 1983, under the leadership of the country's first Prime Minister, and now National Hero, Dr The Right Excellent Sir Kennedy Alphonse Simmonds,

2016 marks the 33rd Anniversary of independence and just a few days before this momentous occasion, we salute the five distinguished people who, between 1998 and 2015, have been heralded as National Heroes.

These are the pioneers whose perseverance, tenacity and loyalty laid the foundation for modern St. Kitts and Nevis.

All of us at Christophe Harbour wish a very happy National Heroes Day to the people and government of St. Kitts & Nevis and celebrate the 33rd year of independence of this great island nation.