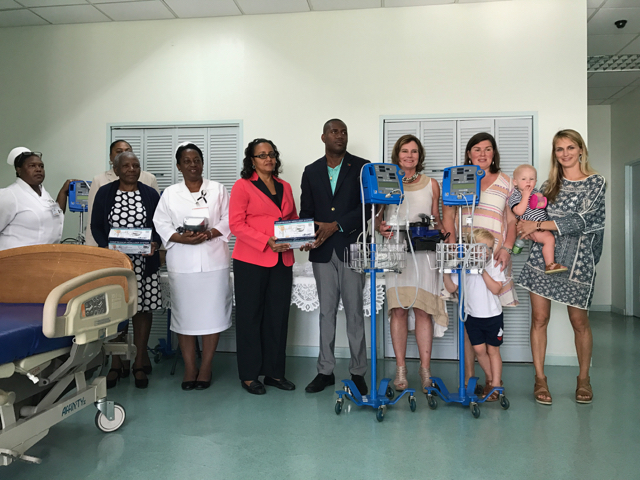 The Pogson Medical Centre in Sandy Point received several pieces of medical equipment and supplies from the Christophe Harbour Foundation.

The supplies were presented during a brief handover ceremony to the Deputy Prime Minister Shawn Richards, who officially handed them over to Minister of Health Senator Wendy Phipps.

Mrs. Darby had her daughter, daughter-in-law and two grandsons share in the handover ceremony to illustrate how their dedication spans generations and that the Christophe Harbour Foundation has a long-term... 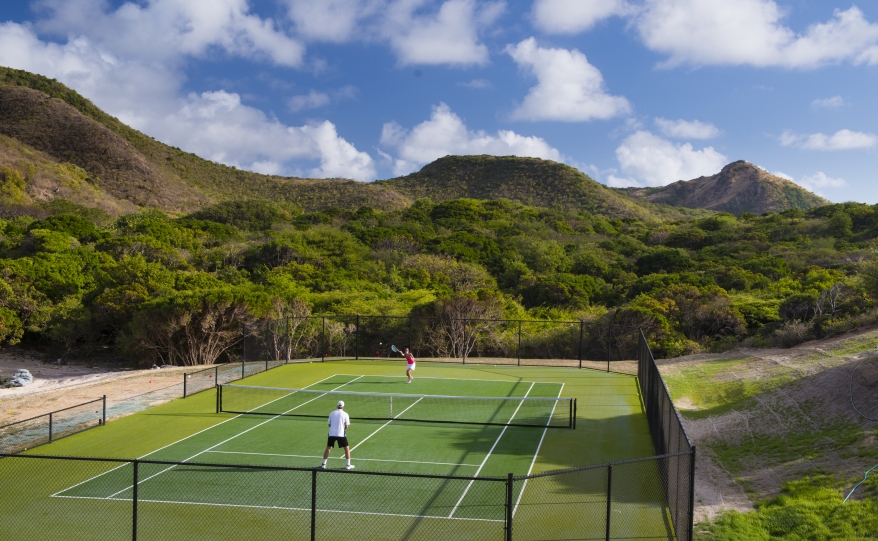 Christophe Harbour Members and guests can now enjoy a little friendly competition on our newest amenity. Our new AGILE turf tennis court is a short walk from The Pavilion beach club and from our private Caribbean residences in Sandy Bank Bay. It's been fun watching our Members play and even more fun seeing them discuss the results of their "friendly" wagers over a winning Marpo cocktail at The Pavilion bar post-match.

Yoga at The Beach House to benefit Hospitalized Children 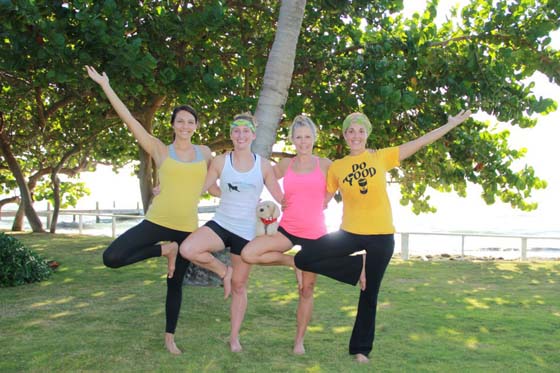 More than 80 yogis from across St. Kitts gathered at the Beach House on November 24th for a morning of yoga practice to raise money and help provide comfort to hospitalized children.

From 6:00 a.m. until noon, The Beach House was transformed into an outdoor seaside studio and a variety of teachers led the group through a journey focused on mind, body, and soul. The event concluded with lunch provided by Chef Damien Heaney, with special vegan and gluten-free offerings.

The proceeds from the event benefit Ross University’s Josh and Friends Project, which will enable this organization to continue to give back to the children of St. Kitts who are hospitalized in the pediatric ward of the Joseph N....